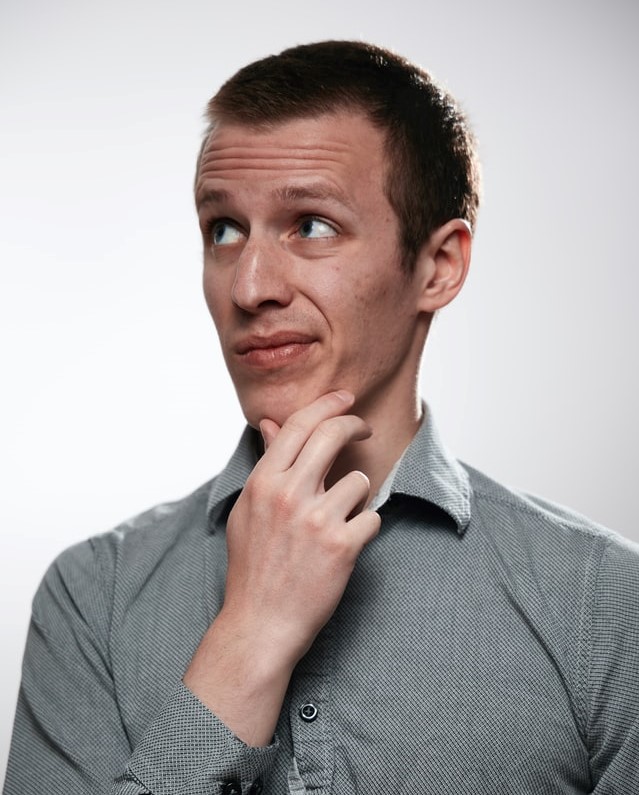 Several concerned lawyers recently reached out to me each wanting to discuss attorney impairment.  In light of these conversations and with a desire to put one significant misconception to rest, I felt compelled to ask and answer several questions as a way to share a few thoughts with you.  This will hopefully create an opportunity to make different decisions for those who have worried the misconception might be true.

What is your definition of the phrase “attorney impairment” and why is this definition important?

While I often define this phrase quite broadly, for the purposes of this post I am going to narrow it slightly.  Think about impairments that to varying degrees our society tends to stigmatize.  Mental illness and chemical dependency immediately come to mind.  In addition, let’s add into the mix long term disabilities that can arise from an accident or illness, and finally, serious illness, for example, a diagnosis of a terminal illness such as brain cancer or Alzheimer’s.

The concern I’m trying to identify with this definition is this:  The longer an impairment remains unaddressed, the more severe the impairment and/or the consequences thereof can become.  Understand that lawyers struggling with a mental health impairment are often quite resistant to seeking help out of a fear of being labeled or viewed as being weak, crazy, or even dangerous; as unable to cut it as an attorney; as different because there’s something wrong with them; or of being told that their problem is self-inflicted so they should just get over it.  Those struggling with a chemical dependency face similar fears.  Those suddenly having to deal with a disability or a terminal illness sometimes want to do all they can to hide the truth of what’s happening to them.  This may be due to a feeling of embarrassment, a belief that they have let others down or a fear that they will be viewed or treated as having let others down, or even a belief that they may no longer be as competent or a fear that others will view or treat them as less competent.  When viewed in the light of the impact on one’s livelihood, such feelings and fears can be a substantial roadblock to dealing with an impairment in a healthy way.  It needn’t be this way.

Okay, so what then is the significant misconception you are worried about?

The short answer is a belief or fear that there will be some type of negative repercussion if a firm’s malpractice insurer somehow learns that a firm lawyer is impaired.  Worries include being charged higher premiums, being denied continuous coverage, having someone forced into quitting the practice of law, being told how the firm must manage the situation in order to remain insurable, and the list goes on.  The overriding concern is one of insurability.

Here’s the reality.  There is no truth to any of this.  The fact that someone has become impaired in and of itself doesn’t change anything.  For an insurer, the issue is how will the impairment be addressed.  There’s a huge difference between a lawyer who refuses to acknowledge he is an alcoholic and a lawyer who recognizes that a drinking problem exists and seeks appropriate help.  Life happens and insurers understand that.  It’s the fallout of failing to appropriately address the issues that can result in adverse consequences with your insurance coverage, not the impairment itself.  Look at it from an insurer’s perspective.  Who would you rather insure, a firm that has a culture of zero tolerance for allowing anyone’s personal problems to impact their work whatsoever or a firm that recognizes life happens and is culturally supportive of whoever might be dealing with an impairment?  I assure you the zero-tolerance firm is a much higher risk.  Denial, intentional ignorance, and intolerance create conditions that allow potential problems to fester and multiply.  That’s high risk. Openness, empathy, and support leads to the exact opposite outcome.  This is a far more acceptable risk.

Insurers are in the business of evaluating risk and you are in control of what that risk looks like.  Stated another way, individuals and even firms are not defined by the circumstances they find themselves in, they are defined by how they respond to those circumstances.  Again, life happens.  Rise to the occasion.

Why does this matter?

A misconception that needlessly creates additional risk and also prevents someone from prioritizing their health and maintaining their practice is a misconception that needs to be dispelled.  My hope is, by doing so, those who have allowed this misconception to get in the way of dealing with an impairment will now be able to make a different choice.  The lawyer who has up until now been reluctant to seek treatment may feel more inclined to do so.  The firm that has been unwilling or unable to acknowledge that its lawyers and staff do struggle with serious problems at times may now be more open to taking both proactive and responsive actions.  Lawyers and firms have wide latitude in how any particular impairment can be dealt with.  Just know that it starts with recognizing how common impairments are and understanding that no one wants to walk alone when having to work through the challenges their personal impairment brings. 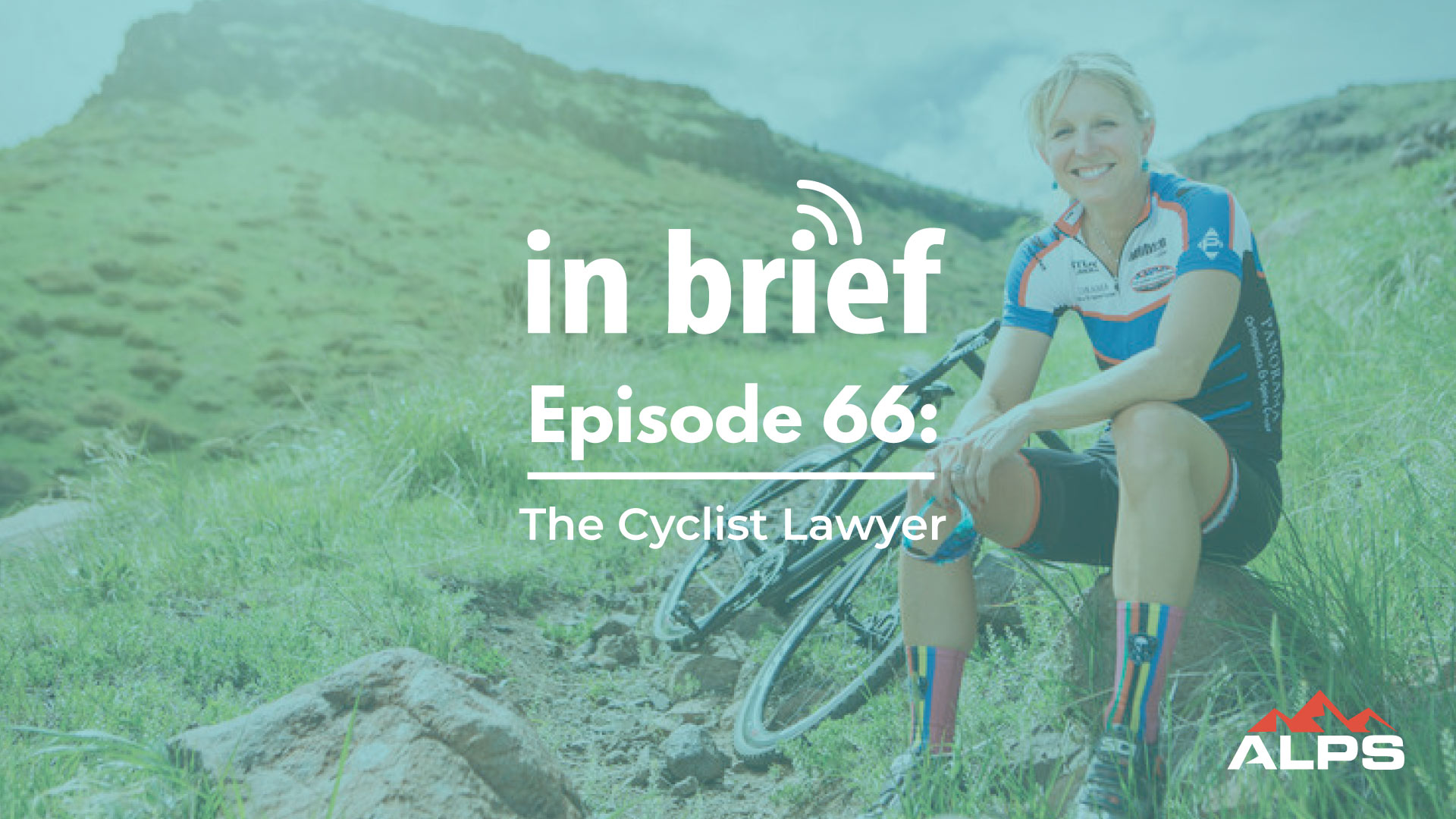 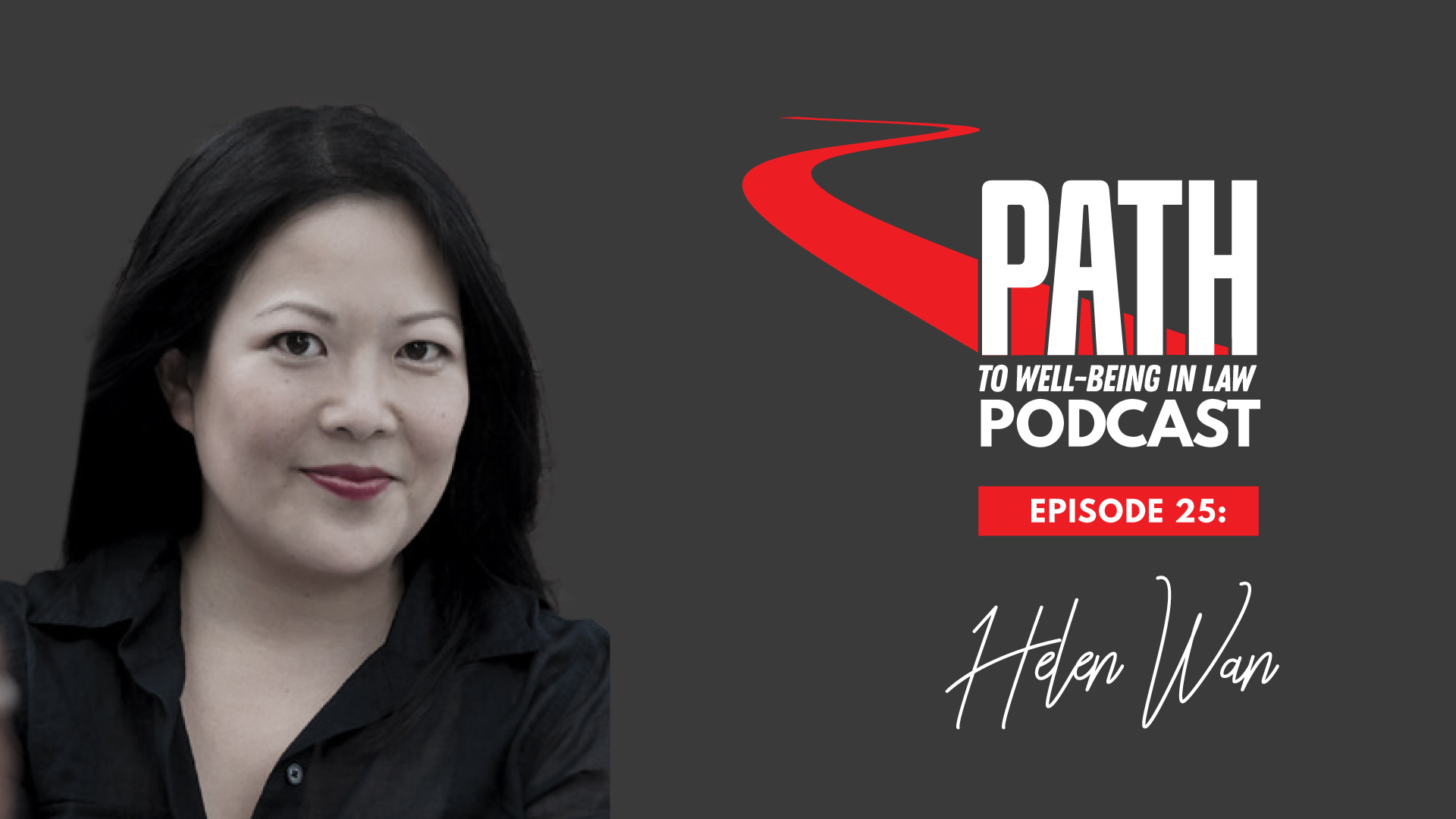