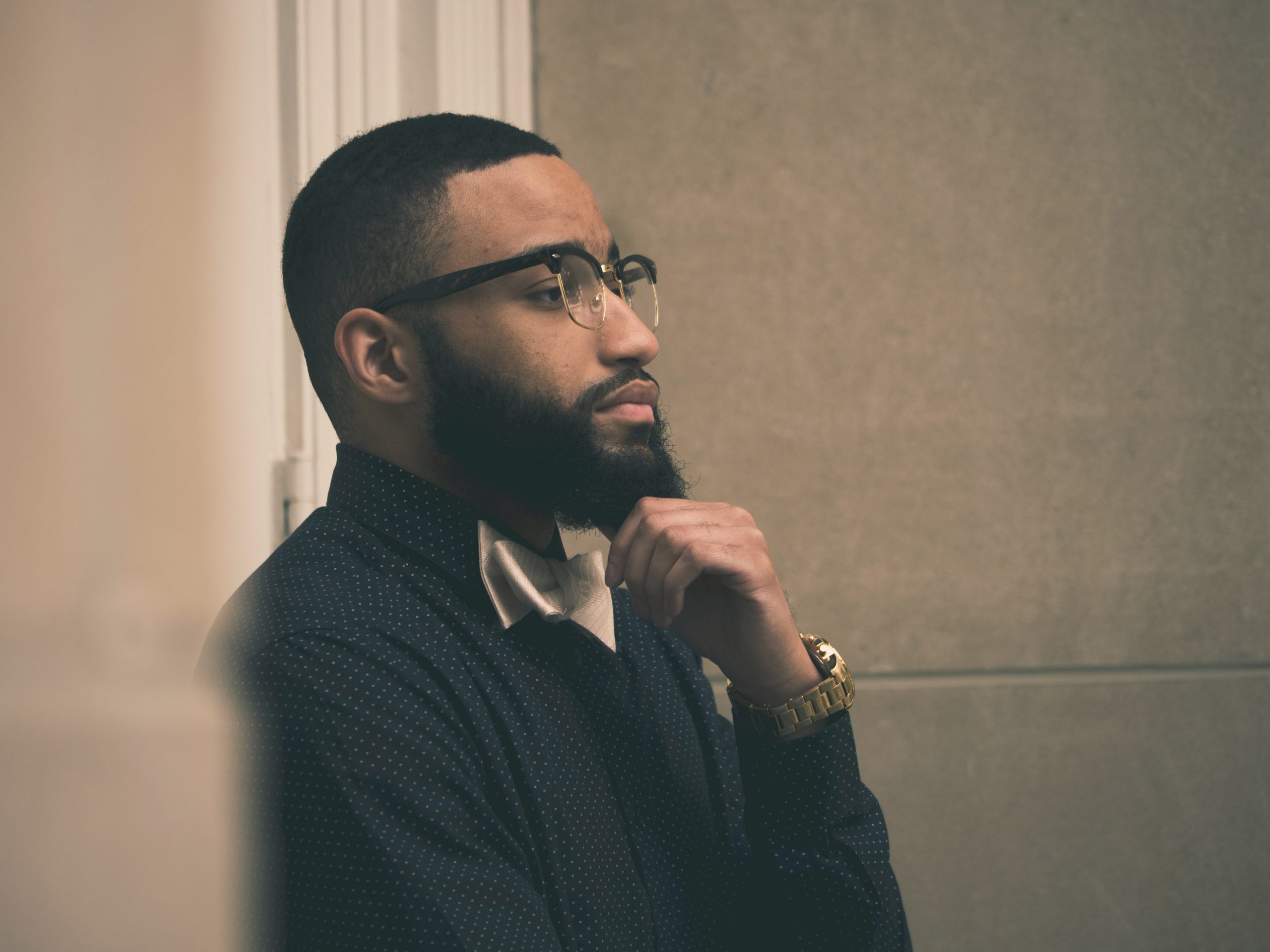 Decision Making as a Lawyer ... Don't Overthink It

It’s 2nd and goal from the 1-yard line, with 27 seconds remaining in the Super Bowl.   You trail 28-24 and only a touchdown will seal the win.  You have one timeout remaining.  What play to call?  Surely, you’ll hand the ball off to your star running back who led the NFL in touchdowns during the regular season. Of course, you’ll put the game in the hands of the man who has battered your opponent for 102 yards on 24 carries and a touchdown in this game.  You know the stakes.  If he scores, you win the game; if he doesn’t score, you have two more plays to win the game.  You call a pass play.  The ball is intercepted at the goal line.  Game over…you lose.

That was the situation on February 1, 2015, when the Seattle Seahawks faced the New England Patriots as time winded down in Super Bowl XLIX.  If he had to do it over again, Seahawks’ head coach Pete Carroll would probably like a mulligan on that play call.  He may even admit that he overthought the call at the time.  Decisions…decisions!

Some decisions are easy, others are hard.  But do hard decisions have to be complicated?  Maybe not…at least not all of them.

Most people have heard of Occam’s Razor.  Often, they will associate it with the concept that “the easiest answer is usually the correct answer.”  Although not entirely wrong, this is also not entirely accurate.  A better way of stating it may be to say that “entities are not to be multiplied without necessity.”  In common parlance, we may refer to this as the “K.I.S.S. principle… “keep it simple and straightforward” or in more vulgar terms, “keep it simple, stupid”.

As lawyers, we tend to overcomplicate things.  We can be experts at making mountains out of molehills, and we often fall victim to “analysis paralysis”, focusing more on the process than the goal.

Don’t let pressure get the better of you and lead you to decisions that are rushed and hasty.

Give yourself time.  Very rarely are we faced with a dilemma that requires an immediate response.   Take a break to decompress and relax when faced with a big decision.  A leisurely stroll or some quiet meditation may be more productive than hours of intense thought and internal negotiation.  Calm decision-making is usually productive decision-making.   Taking the time to consider the many different outcomes of a decision will allow you to consider all the available options.

Don’t give yourself too much time.  Pressure can lead us to obsess over problems.  Sometimes we ruminate over a question for so long that we are eventually forced into a decision that is overly complicated and confusing.

The key is in finding the right balance between making decisions too quickly and drawing the process out too long.  Should you go with your gut and quickly decide, or should you hunker down for the long haul?

There isn’t a universal approach to a universe of questions needing answers, but we can probably make our lives easier by developing a better approach to problem-solving.  Seeking simplicity may be a good place to start.

There are only 12 notes in Western music.   From the confines of that limited set of sounds we have been treated to the simplicity of B.B. King, the complexity of Beethoven, and everything in between.  All created with just 12 simple notes.

Between 1804-1808, Beethoven used those 12 notes to compose one of the most famous and enduring pieces in the annals of music, his “Symphony No. 5”.  In 1954, B. B. King wrote and recorded the classic blues standard “You Upset Me Baby”, using those same 12 notes.

No one would ever confuse these two pieces of music.  What cannot be confused or overlooked is that the brilliant complexity of Beethoven’s 5th and the heartfelt simplicity of B.B. King’s soulful stylings in “You Upset Me Baby” come from the same 12 notes.  There is nothing complicated about that.  And there is nothing complicated in understanding that decision-making, from the mundane to the monumental, doesn’t necessarily have to be complicated.

So, the next time you have the ball on the 1-yard line with half a minute left, down by 4 points and needing a touchdown to win the Super Bowl, don’t overthink the play call.  Handing the ball off to your star running back may be the most obvious choice, but it may also be the best choice. 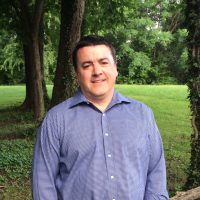 David C. Fratarcangelo is a claims attorney for ALPS. He received his undergraduate degree from James Madison University, his master’s degree from the University of Alabama, and his law degree from West Virginia University. Dave began handling claims for ALPS in 2015 and works in the company’s Richmond, Virginia office. Prior to joining ALPS, Dave spent several years in private practice focusing on criminal defense and domestic relations work. Dave also spent two years as a local government attorney. In his spare time you can find Dave playing music in the Richmond area with a number of local groups. 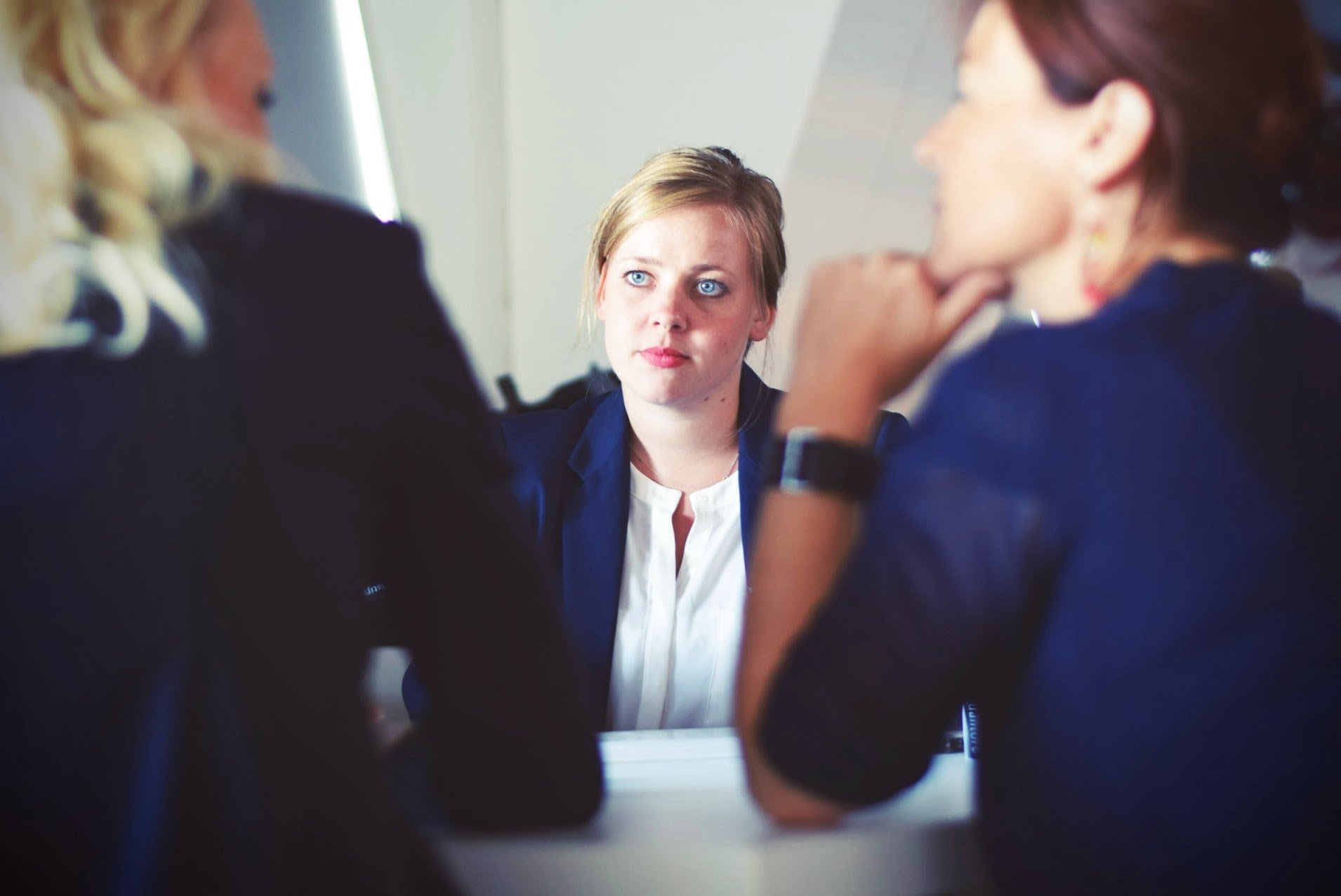 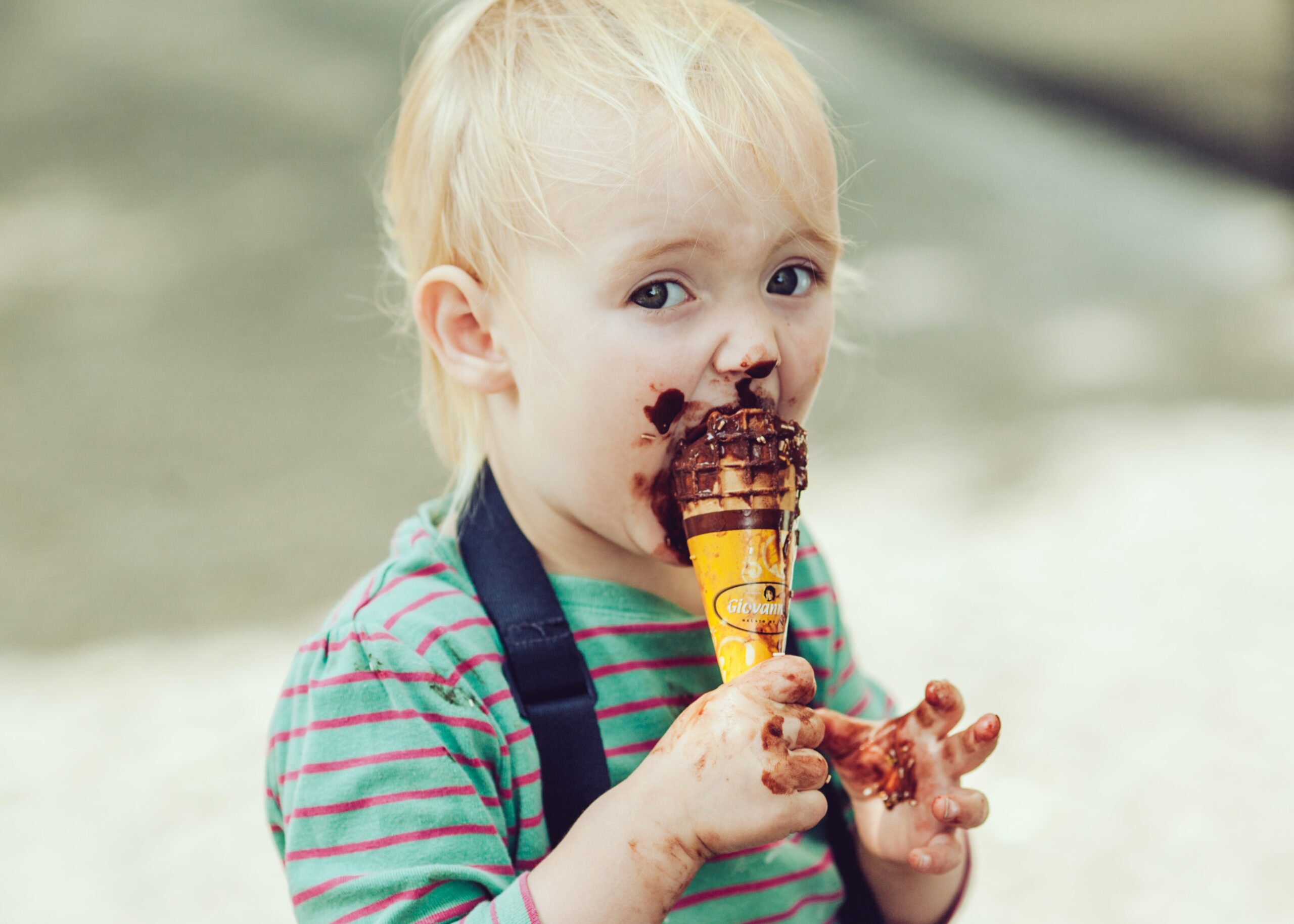 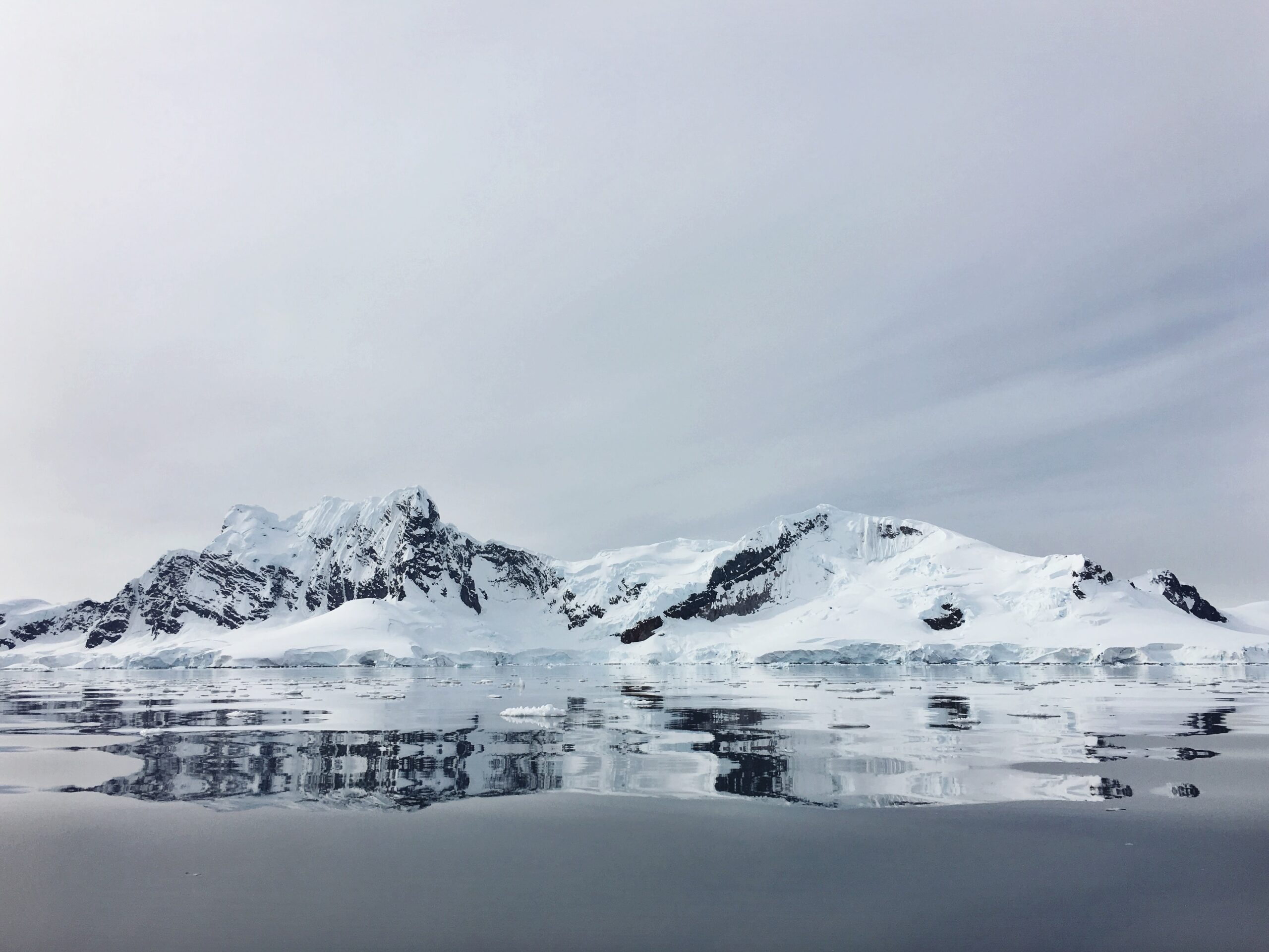