As a risk manager for a nationwide legal malpractice insurer, I am sure it comes as no surprise that I believe the purchase of legal malpractice insurance is a good business decision.  I can also anticipate that at least a few of you reading this would welcome the opportunity to debate with me my claim that it is always a good business decision.  In light of this, allow me to make my case; and I will start by sharing the reasons I hear that some lawyers, typically those who practice in the solo and small firm space, decide to go bare.

Why would anyone decide to go bare?

The rationalizations run the gamut.  Some try to justify the decision by declaring that malpractice premiums are beyond affordable. I’ll hear “just look at what doctors have to pay.” Others decide that if they ever get sued, they’ll just declare bankruptcy in order to avoid having to cover any resulting loss.  Then there are those who choose to self-insure thinking the premium savings will more than offset any possible loss. I’ve even had lawyers tell me they’ve chosen to protect their assets in other ways. And then there’s this one. “Having a malpractice policy simply invites claims. No insurance means no one will ever sue me because there’s no deep pocket.” I just shake my head over the naivety of that belief because it simply isn’t true.

What’s wrong with that line of thinking?

My response to the any of above rationalizations always starts with this question. Knowing that lawyers and those in their employ can and will make a mistake from time to time, what might the fallout be should a significant misstep ever occur on one of your client matters?

I encourage you to think about the answer as a member of our learned and honorable profession. Clearly, should a significant misstep ever occur, your client will be harmed in some fashion. Now put yourself in your client’s shoes and ask yourself who should be held responsible, particularly if a financial loss is part of the equation? You know darn well what the answer is. After all, if a lawyer representing you on a personal injury matter blew a statute that resulted in a lost opportunity for any kind of recovery, you would expect to be made whole and you know it. You see, insuring for malpractice isn’t about protecting yourself. It’s about protecting your clients should something go wrong and that’s the way it’s supposed to be.

Next, I’ll pass along the following information as another thought provoker.  While numbers will vary between the states and over time, approximately 4% of lawyers practicing in the U.S. will face an allegation of malpractice in any given year. I will admit that a significant number of those allegations will resolve without any loss being paid; but I will also suggest this doesn’t mean those claims have no impact. Time and money are going to be in play. Claims can easily take 6 to 24 months to resolve and defense costs on a claim with any merit at all can break that $25,000 mark before you know it.

But that’s not all. Lawyers who are sued can find that their income will drop for a period of time, particularly if they’re self-insured and forced into devoting precious time and money defending themselves.  It might also be the result of new business dropping off in light of the situation making it into the local news.  Making matters worse, if the claim becomes something of a topic among the local bar and part of the story is that the involved lawyer was bare, it’s pretty much a given that good referrals from other lawyers are going to drop off.  All of this helps explain why legal malpractice claims for uninsured lawyers actually are a leading cause of lawyer bankruptcy.

Then, if pertinent, I’ll address the affordability issue; and while I get the term “expensive” is relative to one’s financial reality, legal malpractice insurance premiums are nowhere near as expensive as some medical malpractice insurance premiums. Nor are they as expensive as defense costs and subsequent loss payments can be in non-frivolous claims.  In addition, understand that the initial premium is going to be much lower than what lawyers who have been in practice and insured for a number of years are charged. This is due to the fact that coverage will start from the date a policy is first purchased.  In other words, newly insured lawyers have limited exposure because they don’t yet have a substantial amount of covered legal work under their belts. Thus, the odds of a covered claim arising from a newly insured practitioner are going to be much lower than those for a lawyer who has been insured and in practice for ten years or more. Yes, premiums will rise for a period of years as a newly insured lawyer does more and more work; but all things being equal, it should stabilize about six years in and will still be affordable for most lawyers.

Finally, if I need to focus on the financial risks and realities in order to address those who buy into the de facto self-insure approach, I’ll ask this question. Are you religiously setting aside whatever you would have spent on premiums to deal with an allegation of malpractice? In terms of an answer, all I can say is that I’ve never come across a situation where that was happening; and truth be told, unless that pool is well into the six digits it’s not going to be enough to put on a good defense, let alone cover a sizeable loss in any non-frivolous claim.

Okay, but why is it always a good decision?

By addressing the reasons that I often hear for going bare, I feel I’ve presented a rather strong case that the purchase of a malpractice policy is a good business decision; but I recognize that for some I still need to go a bit further in light of my claim that it is “always” a good decision. Hopefully, the following list of a few additional benefits that come with putting coverage in place with the right insurer will help me convince those of you who still see it otherwise.

1) It is a cost-effective way to protect your assets.  Think if you were to try to self-insure your entire exposure.  Most firms, regardless of size, will never be able to build a pool of funds that would come close to the amount of coverage that a smaller percentage of those same dollars could buy.

2) It can help with client acquisition.  When asked if you are covered, you certainly want to be able to answer in the affirmative.  And know this, certain potential clients will not hire a firm unless the firm is able to document that they have an acceptable level of malpractice coverage in place.

3) Coverage includes ready access to professionals who handle malpractice claims each and every day, particularly if you purchase coverage from an insurer who staffs the claims department with licensed attorneys, as opposed to claims adjusters.  Besides, the idiom “Doctors make the worst patients” holds true for lawyers as well.  Deciding to try and represent yourself in response to a malpractice claim simply isn’t a good idea.

4) In some of the states that require lawyers to disclose whether they are insured or not, other lawyers can and will check to see if a lawyer they wish to refer a client to or co-counsel with is insured.  If the answer is no, that’s a lost business opportunity an uninsured lawyer will never know about.

5) Even good lawyers and the competent staff in their employ make mistakes.  It happens; and when it does, well, all I can say is I’ve never been told the peace of mind the lawyer had knowing coverage was in place wasn’t worth the expense.  In fact, I often hear quite the opposite.

With one caveat, all of the above is why I always view the purchase of a malpractice policy as good business decision.  Just make sure that the insurer you ultimately purchase a policy from is financially stable and doesn’t have a history of going in and out of various geographic markets.  There is value in working with an insurance company you can trust to have your back for the long haul. 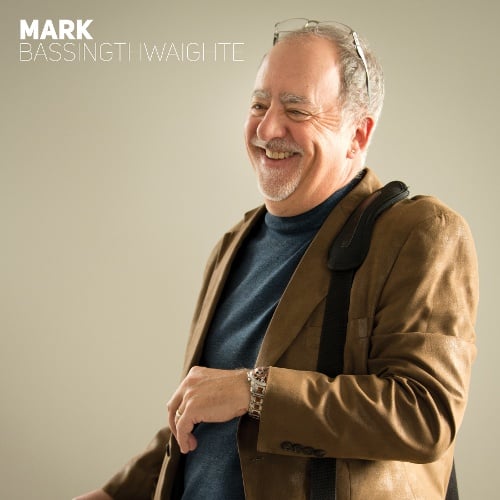 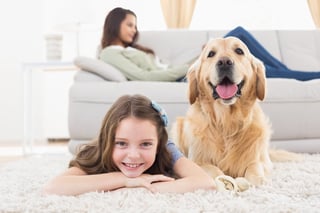 Can A Lawyer Represent a Family Member? Gallery 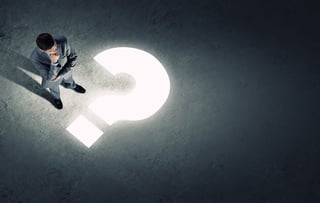 Ask the Right Questions When Shopping for Malpractice Insurance Gallery

Ask the Right Questions When Shopping for Malpractice Insurance 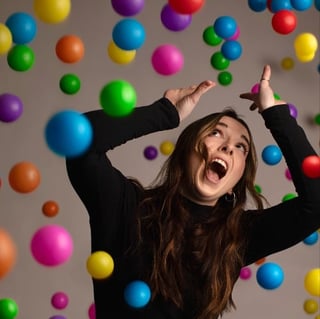 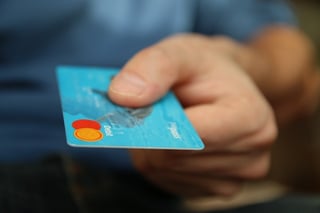