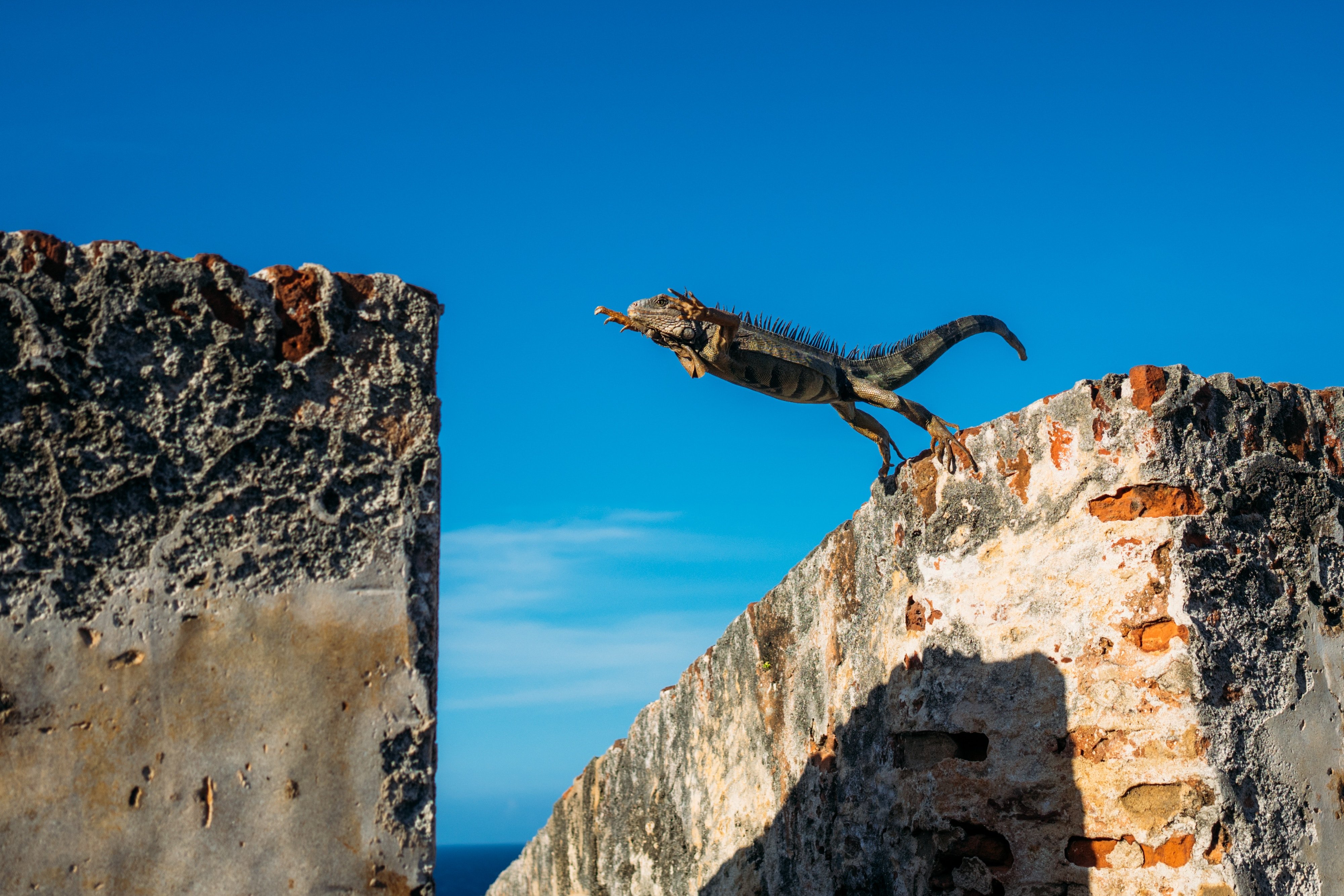 Why You Want to Avoid a Malpractice Insurance Coverage Gap

Legal malpractice insurance policies are claims-made and reported policies. This means coverage is afforded if a malpractice claim is made and reported during the policy period contingent upon the wrongful act giving rise to the claim having occurred on or after the policy’s retroactive coverage date. And a policy’s retroactive coverage date is usually the policy inception date of the first policy purchased as long as continuous coverage has been maintained since that time. With this in mind, let’s look at what would happen if a gap in continuous coverage were to occur, even as a result of something as simple as failing to timely reapply for coverage.

Surprisingly, many lawyers don’t seem to fully appreciate the ramifications of allowing a coverage gap to occur. Fortunately, it really isn’t that hard to understand. The reason one wants to maintain continuous coverage throughout a legal career is to make certain coverage is in place for all prior acts. That’s why retroactive dates are so vitally important. In short, any alleged malpractice that occurred prior to the retroactive date would not be a covered claim, even if the claim was made and reported during a current policy period.

So you see, the problem with allowing a coverage gap to occur is this. The insurance company issuing a new policy post gap can, and often will, move the retroactive coverage date forward to align with this new policy’s inception date. The end result is coverage for all prior acts has now been lost, which is a harsh outcome, particularly for those who have been in practice for years.

Of course, depending upon the circumstances surrounding the creation of a gap and the length of time a gap was in play, the insurance company issuing a new policy post gap may decide to backdate coverage (thereby closing the gap) or in certain situations offer prior acts coverage (which will involve the payment of additional premium); but I would strongly advise against counting on either happening. Also, be aware that if they decide to do so, the carrier in most instances will ask for a signed warranty statement attesting that the firm is unaware of any pending claims or of any incidents that could lead to a claim. If the firm is aware of a pending or potential claim, that information must be disclosed, and those matters will be excluded from coverage under the new policy. That’s just the way it is. 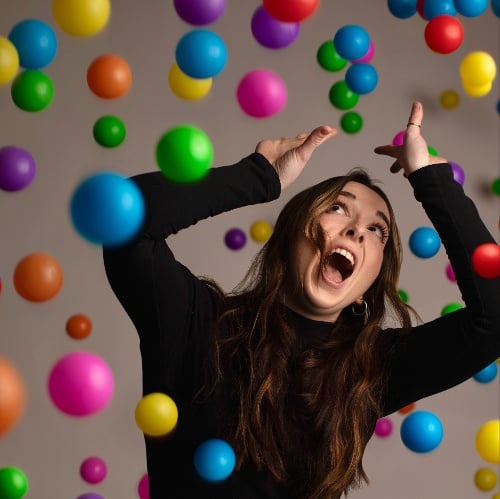 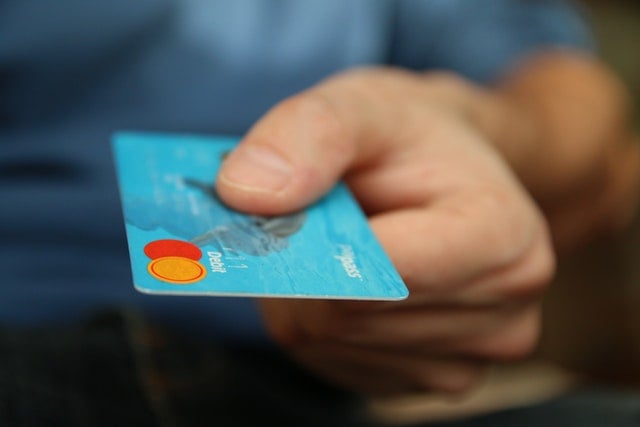 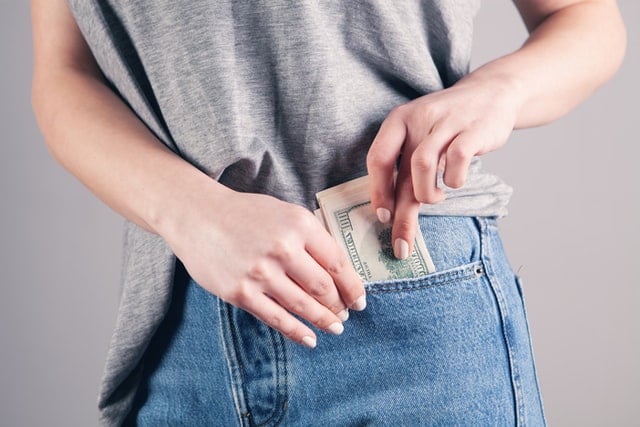 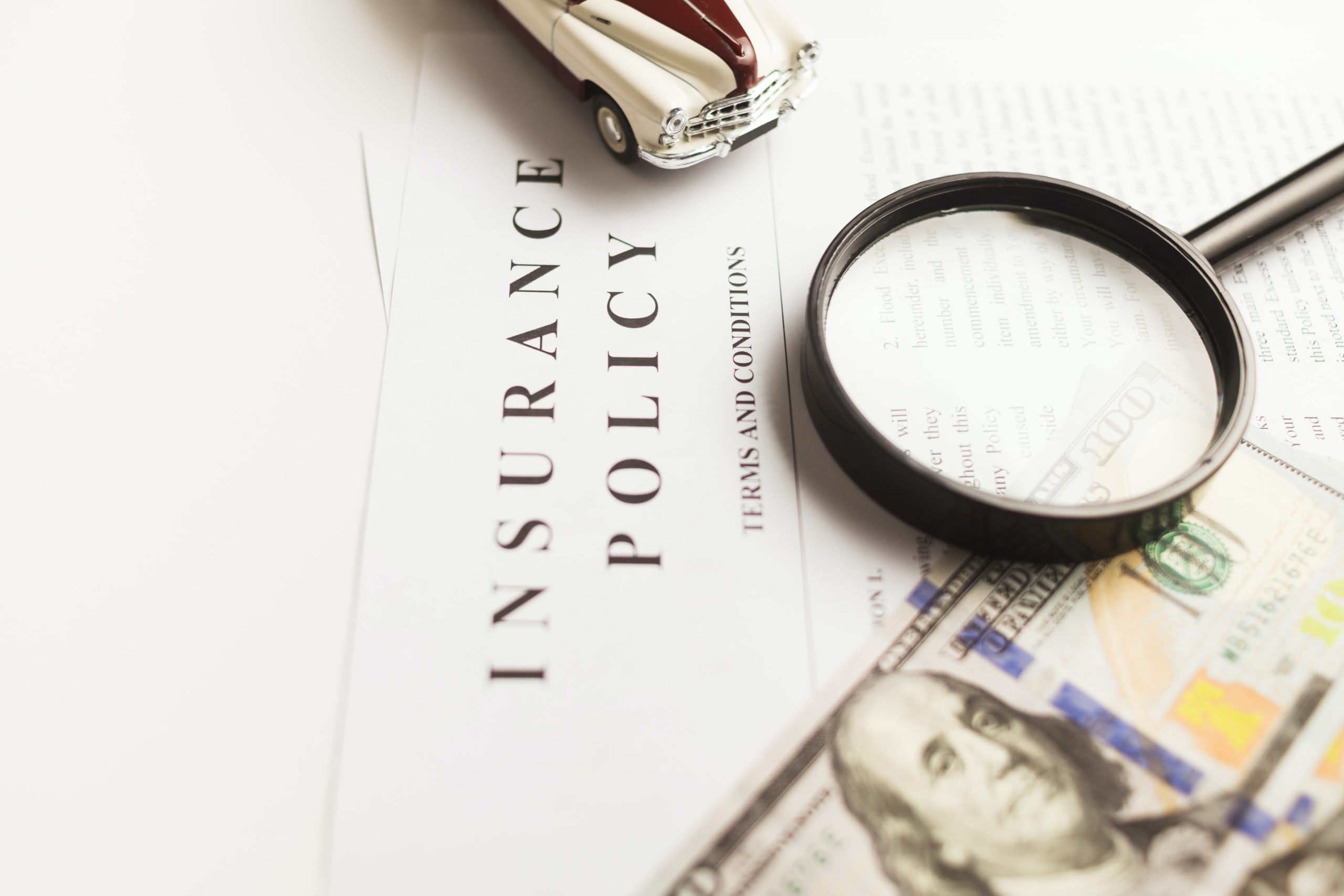